Articles related to Season 20 are being edited in REAL TIME and will contain spoilers! Please consider this your one and only spoiler warning!

Hells Kitchen Wiki
Register
Don't have an account?
Sign In
Advertisement
in: Seasons, Hell's Kitchen television series, A to Z

View source
watch 01:33
Wiki Targeted (Entertainment)
Do you like this video?
Play Sound 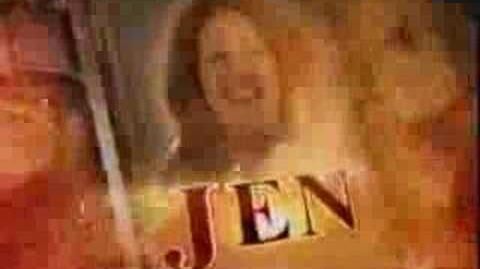 Season 3 of Hell's Kitchen aired on Fox between June 4 and August 13, 2007. Executive chef Rock Harper, from Spotsylvania Courthouse, Virginia, was the winner of that season and became Head Chef at the Terra Verde restaurant in the Green Valley Ranch resort and spa in Henderson, Nevada, near Las Vegas, with a $250,000 salary.

At the end of each episode, one chef from the losing team is eliminated by Ramsay, after being picked by the "Best of the Worst", determined by Ramsay after the last dinner service.

Here is a list of all the episodes of the season, with links for the detailed articles.

Community content is available under CC-BY-SA unless otherwise noted.
Advertisement